My favorite fashion designer and dear friend Narciso Rodriguez just had a beautiful write up in New York magazine. Narciso and I met about a decade ago when we collaborated on a collection of ASHOKA® pieces that he created for one of his runway shows. Our partnership did not seem so obvious at first as Rodriguez is known for his minimalist design aesthetic, and using any sort of diamond jewelry to accessorize his clothes would seem almost over the top. But it soon occurred to both of us that Narciso and ASHOKA® were made for each other.

He created the most subtle yet sophisticated diamond ‘watch’ that was both modern and glamourous all at once - a sleek, black satin band with a single ASHOKA® (ranging from 3 to 8 carats) posing as the watch face. It was so simple and highlighted the distinct shape of the ASHOKA® so beautifully. From that moment on I realized, like so many others have, that is exactly what he does with a woman’s body - he just frames it so beautifully. 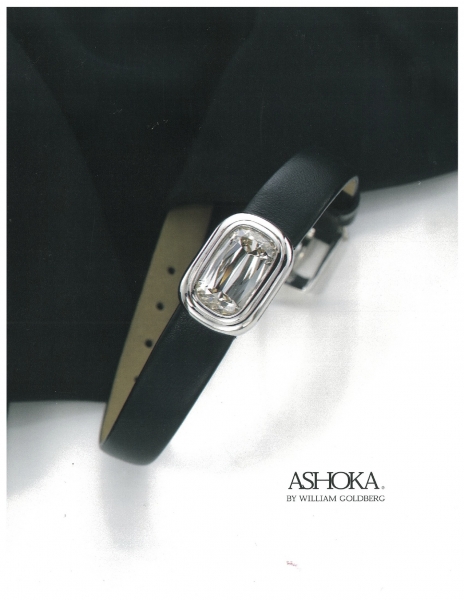 When it was time to shop for a dress for my wedding this past May, I looked everywhere to find something that ‘spoke to me’, but in the back of my mind I knew there was only one person who would know exactly how to bring the vision in my head to life - something non-traditional (maybe short?), age appropriate, and definitely not white!

I gave my old friend Narciso a call and he agreed to create a one-of-a-kind dress for me, which I am still extremely grateful for. When I went to visit him at his design studio, he pulled out one dress that was a silhouette he felt could be perfect. He said “trust me” and I did. 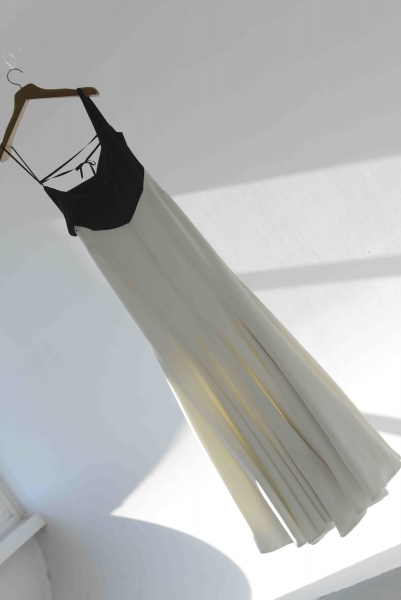 I was afraid it was going to be too simple, but as the New York article explains, “he spent his years in the business considering how to make the very simple, very beautiful”. And of course, as all of his clothes do, it framed my body to perfection.  In my opinion, this is why he is and will always be considered one of the most important American designers the fashion world has ever seen.

As for me, people are still commenting on how beautiful and special my dress was. It made me feel like my most amazing self on the most special day of my life. Thank you, Narciso.