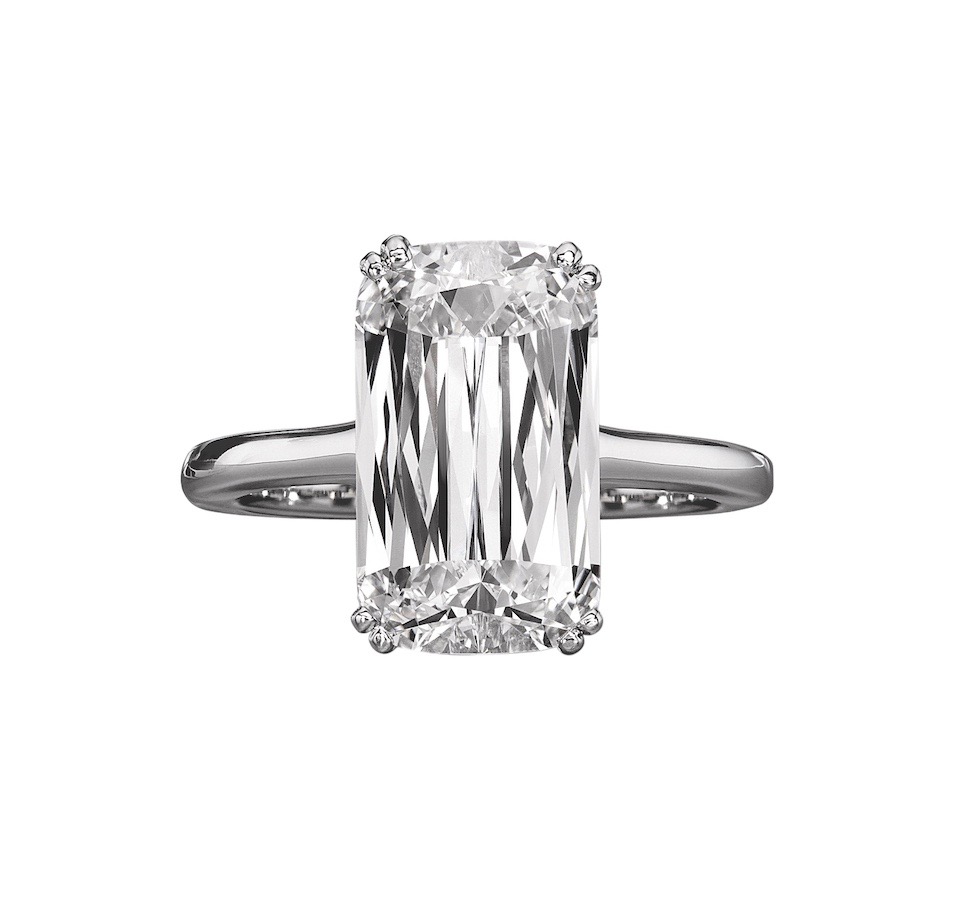 Here’s why everyone is falling in love with the ASHOKA® diamond.

What makes the ASHOKA® diamond different from other diamonds? One look at the beautifully elongated stone with it’s shimmering sparkle, and it’s easy to see why it’s one of the most coveted gems. It’s graceful, timeless, and distinctive, and it has an enchanting legacy.

The ASHOKA® diamond can be traced back to ancient India, it’s named after an enlightened warrior, worn by A-list celebrities, and requires the most skillful artisans to realize the magical cut. It’s so rarified that William Goldberg has the exclusive trademark to cut the ASHOKA® diamond, and nobody else has permission.

Above all, the ASHOKA® diamond is a beautiful stone that radiates a subtle sparkle, and it is gaining popularity as more women look for a diamond that is unique and personal.

Here’s 10 things to know about the ASHOKA®:

1.    It appears remarkably larger than a diamond of a similar size

The ASHOKA®’s unique faceting pattern creates an optical impression that makes the diamond appear brighter and as much as 30 percent larger than an emerald-cut diamond of the same carat weight. 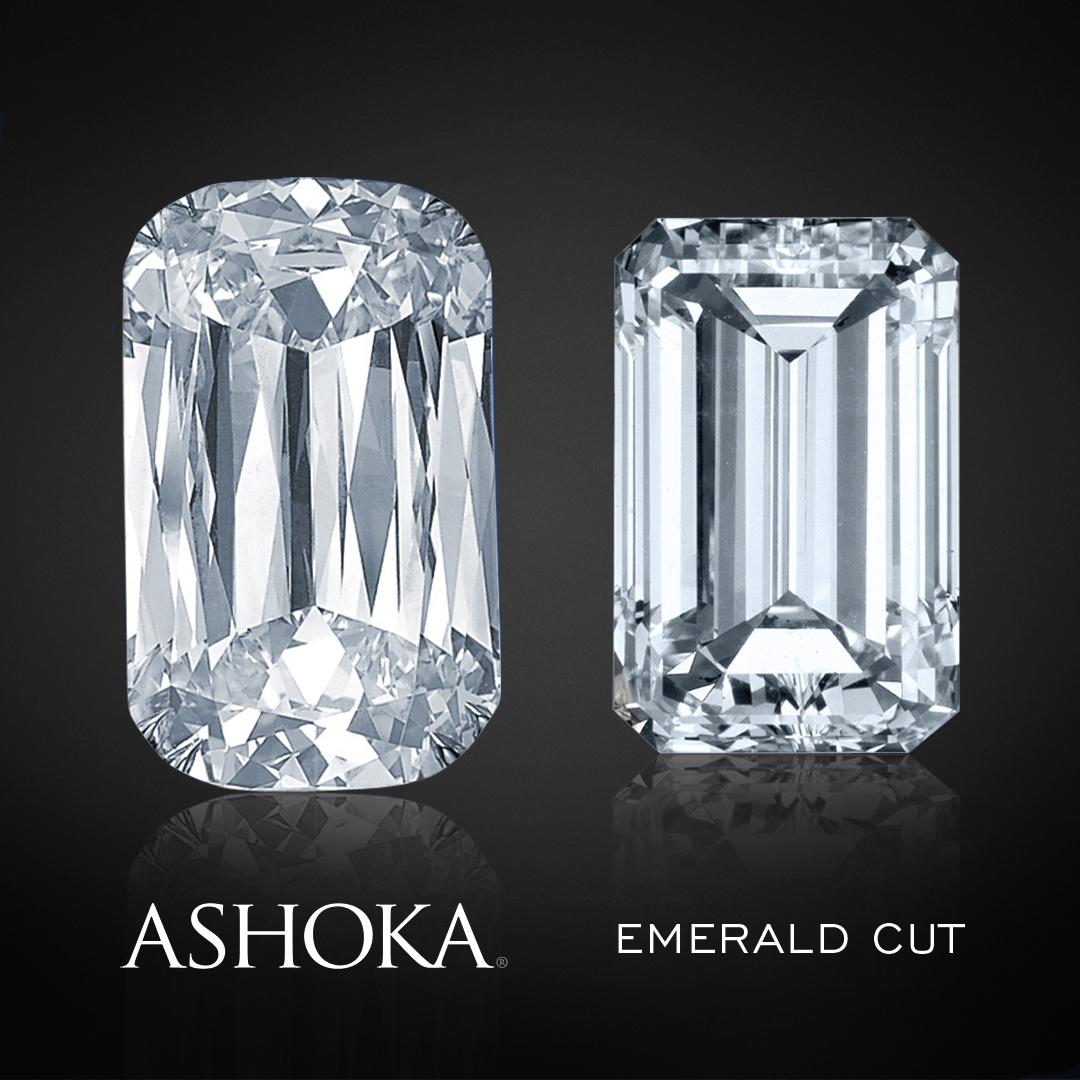 The trademarked ASHOKA® diamond cut is an elongated shape with rounded corners – so it’s especially flattering on the finger. 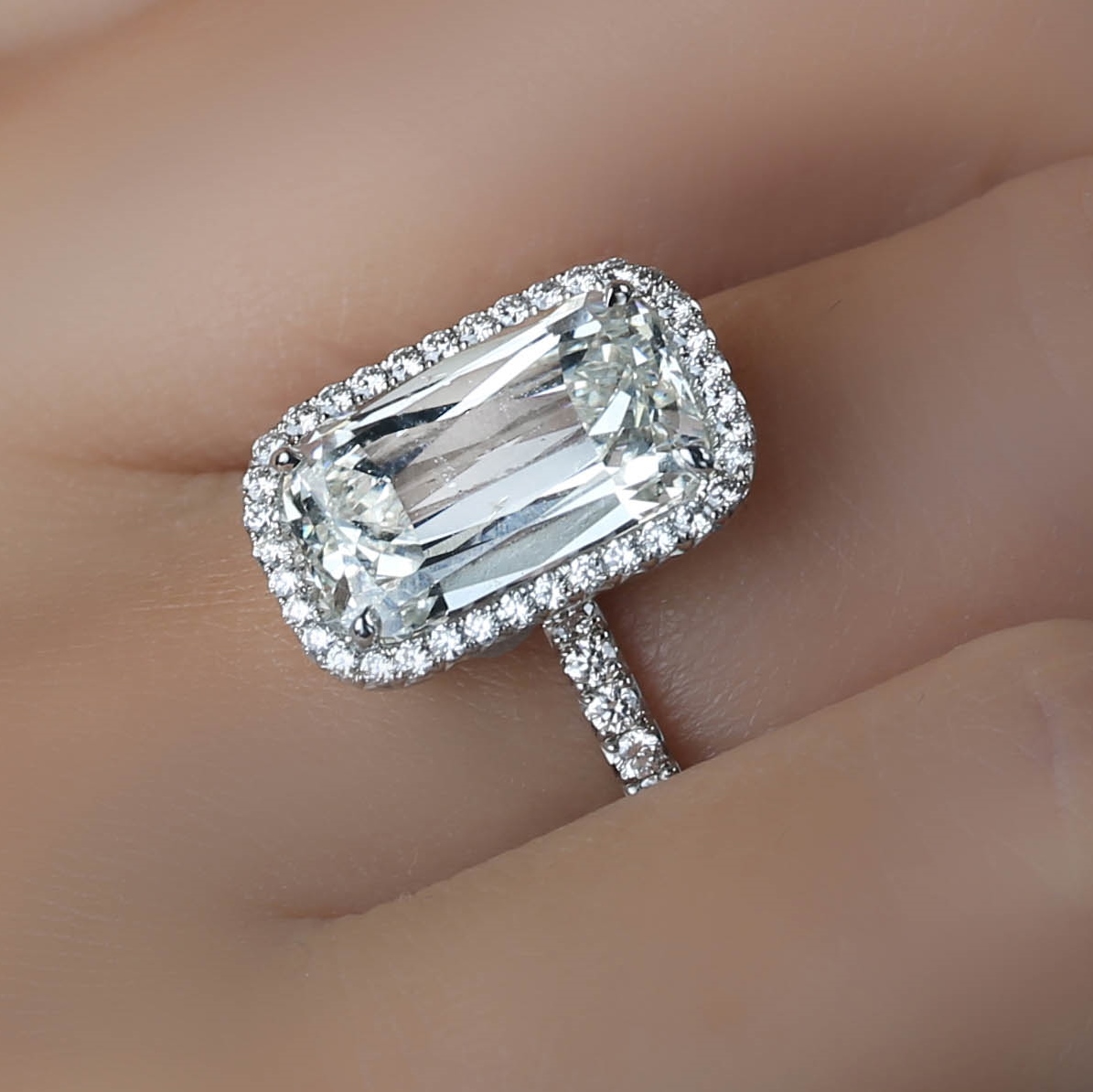 3.    It’s a favorite diamond among celebrities

The elegantly elongated ASHOKA® diamond has caught the attention of celebrities and famous fans the world over, including Reese Witherspoon, Angelina Jolie, and Priyanka Chopra. 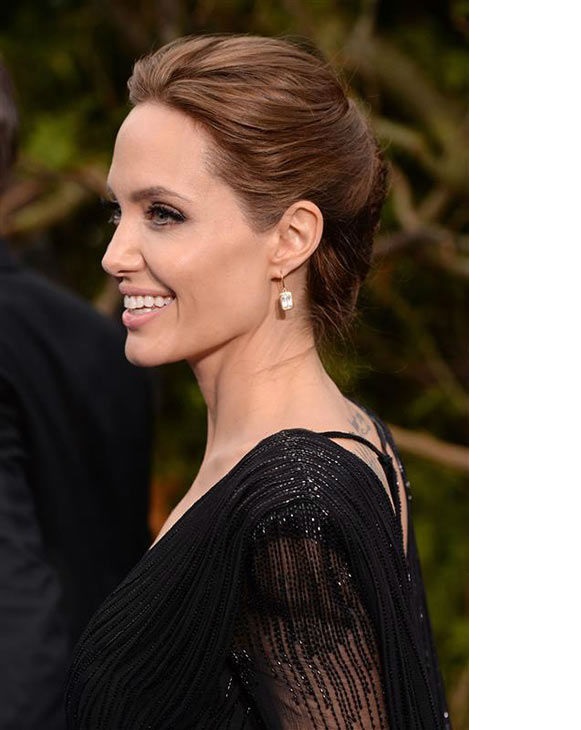 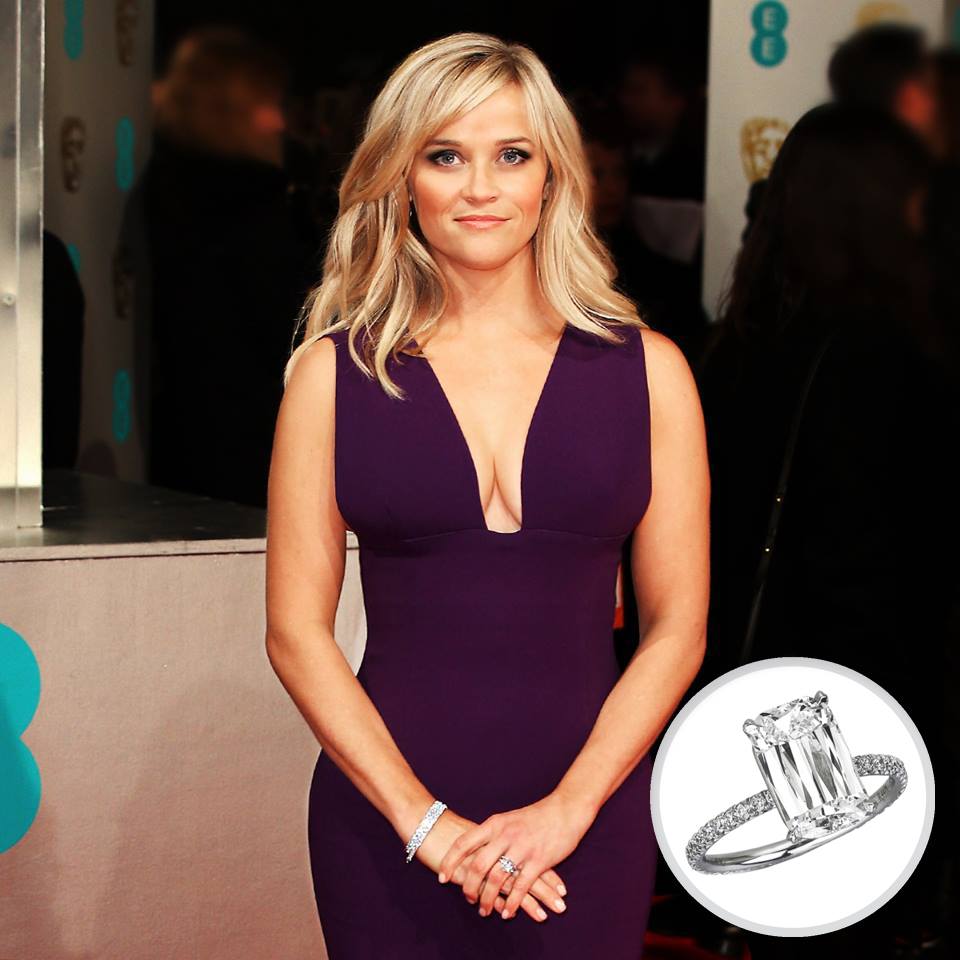 The precise ASHOKA® cut with 62 uniquely arranged facets can take six months to cut and polish. It’s worth the wait: the result is a perfectly proportioned light and airy diamond that appears to float on the finger.

Legend has it that a rough diamond was uncovered decades ago in Golconda, India and cut into a 41.37-carat D flawless stone. It was named after India’s great emperor warrior turned Buddhist, Ashoka Maurya. The ASHOKA® diamond is said to have the power to remove sorrow and bring joy. 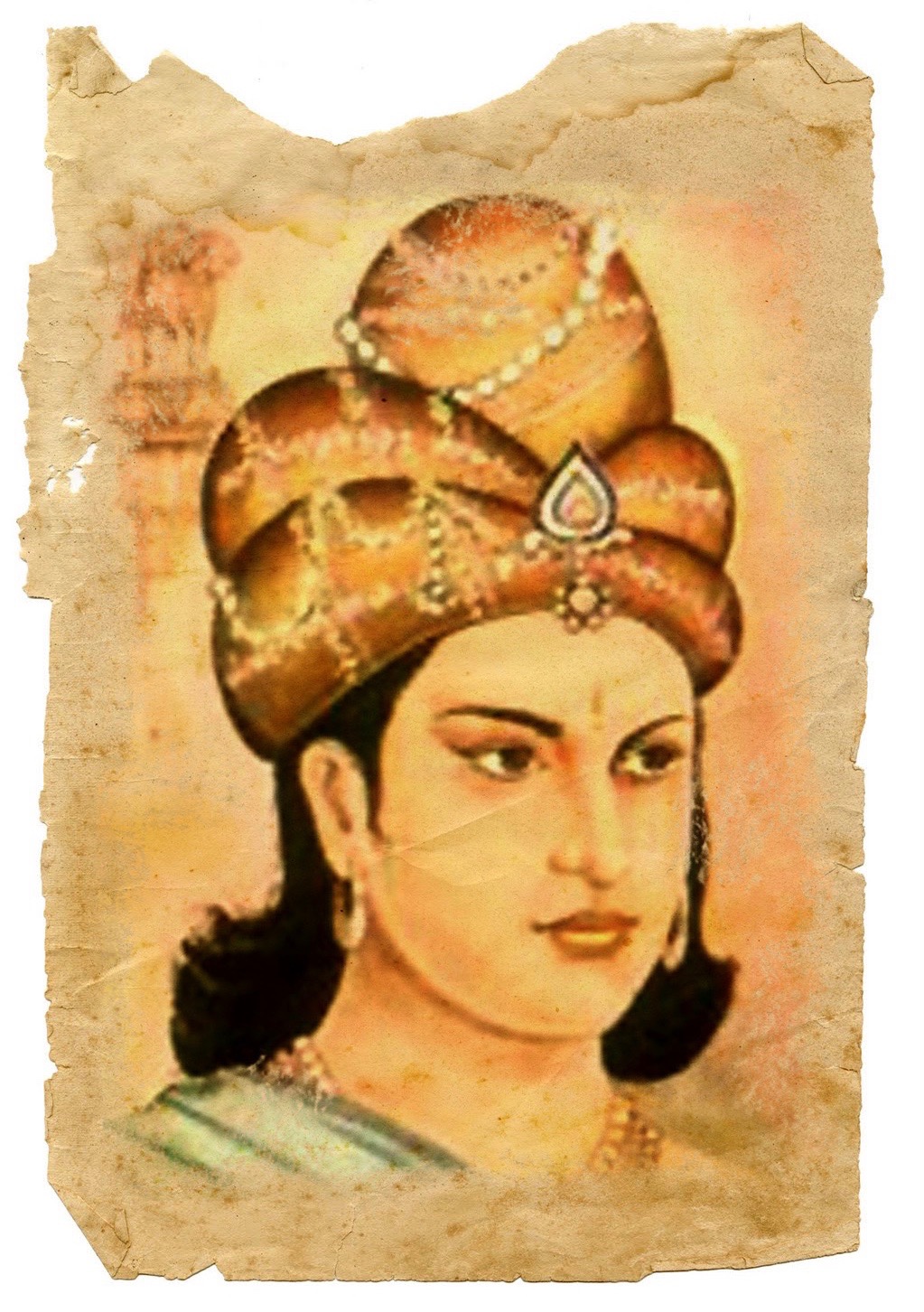 6.    Maria Felix made it her signature diamond

The Mexican actress and renowned jewelry-lover Maria Felix purchased the original 41.37-carat Ashoka diamond. In 1988, Sotheby’s sold the stone to an anonymous buyer for $3.85 million, the second highest price ever paid for a white diamond at auction at the time. It’s never been seen again. 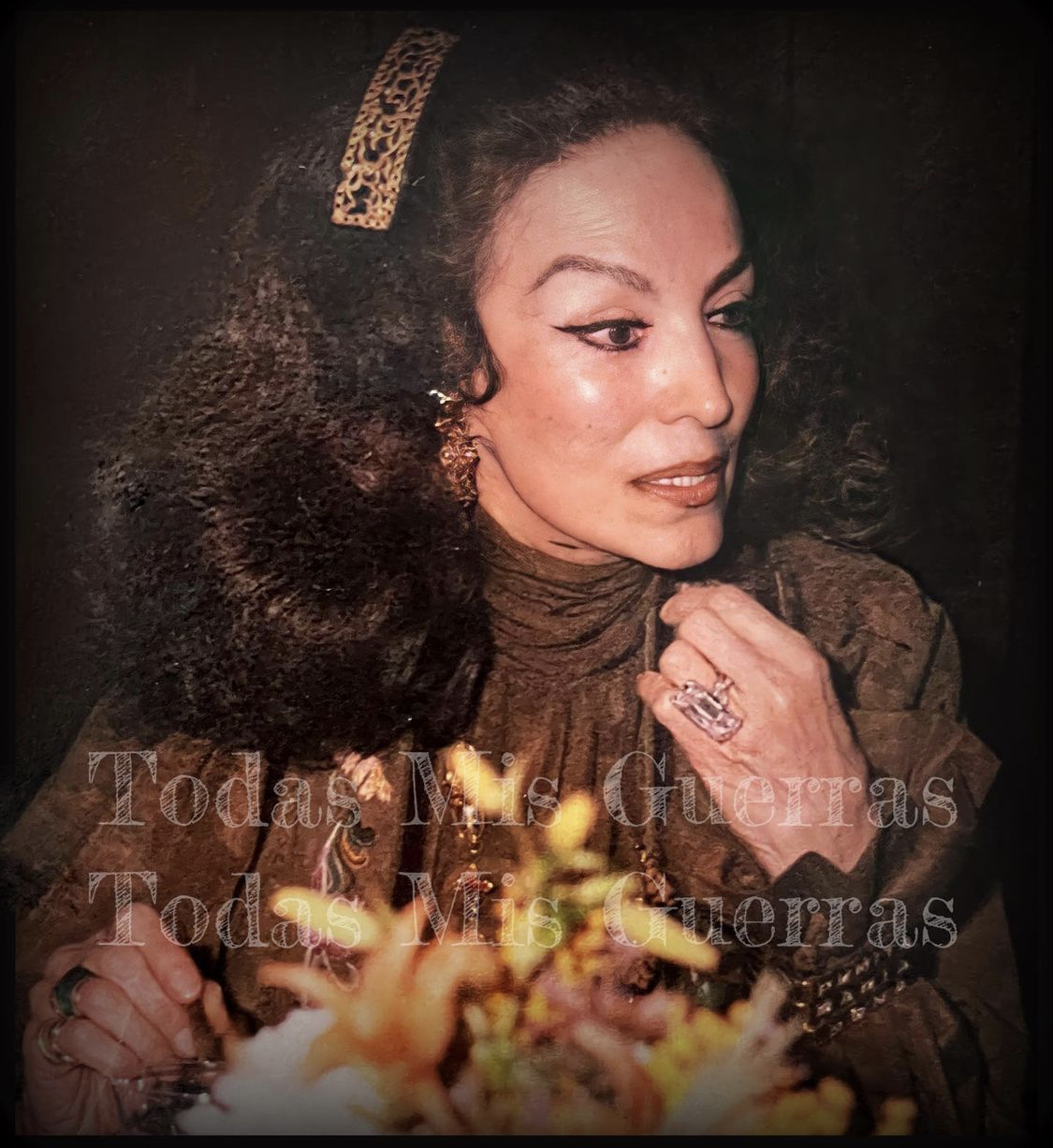 When legendary diamantaire William Goldberg laid eyes on the Ashoka, he was mesmerized. He spent the next several years studying and perfecting the cut, and in 1999 he secured the exclusive patent to produce the ASHOKA®. The largest ASHOKA® diamond cut in Goldberg’s workshop was a record-breaking 48 carats. 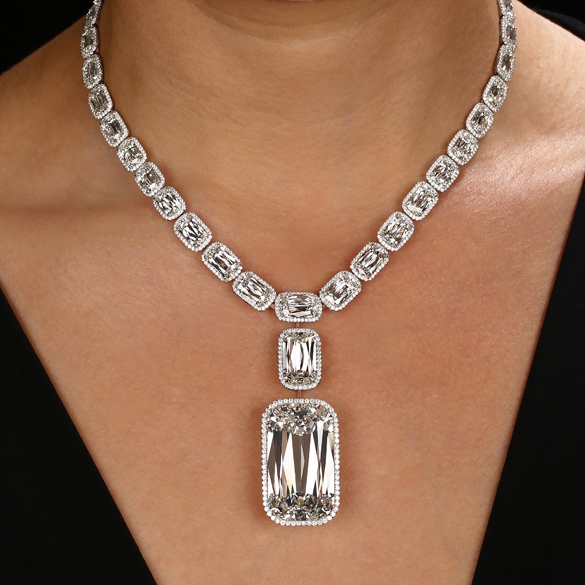 8.    Fewer than one percent of diamonds can become an ASHOKA®

Less than one percent of rough diamonds are high enough quality to be cut into an ASHOKA®. It requires top-quality rough and a longer shape to realize the stone’s perfect proportions. 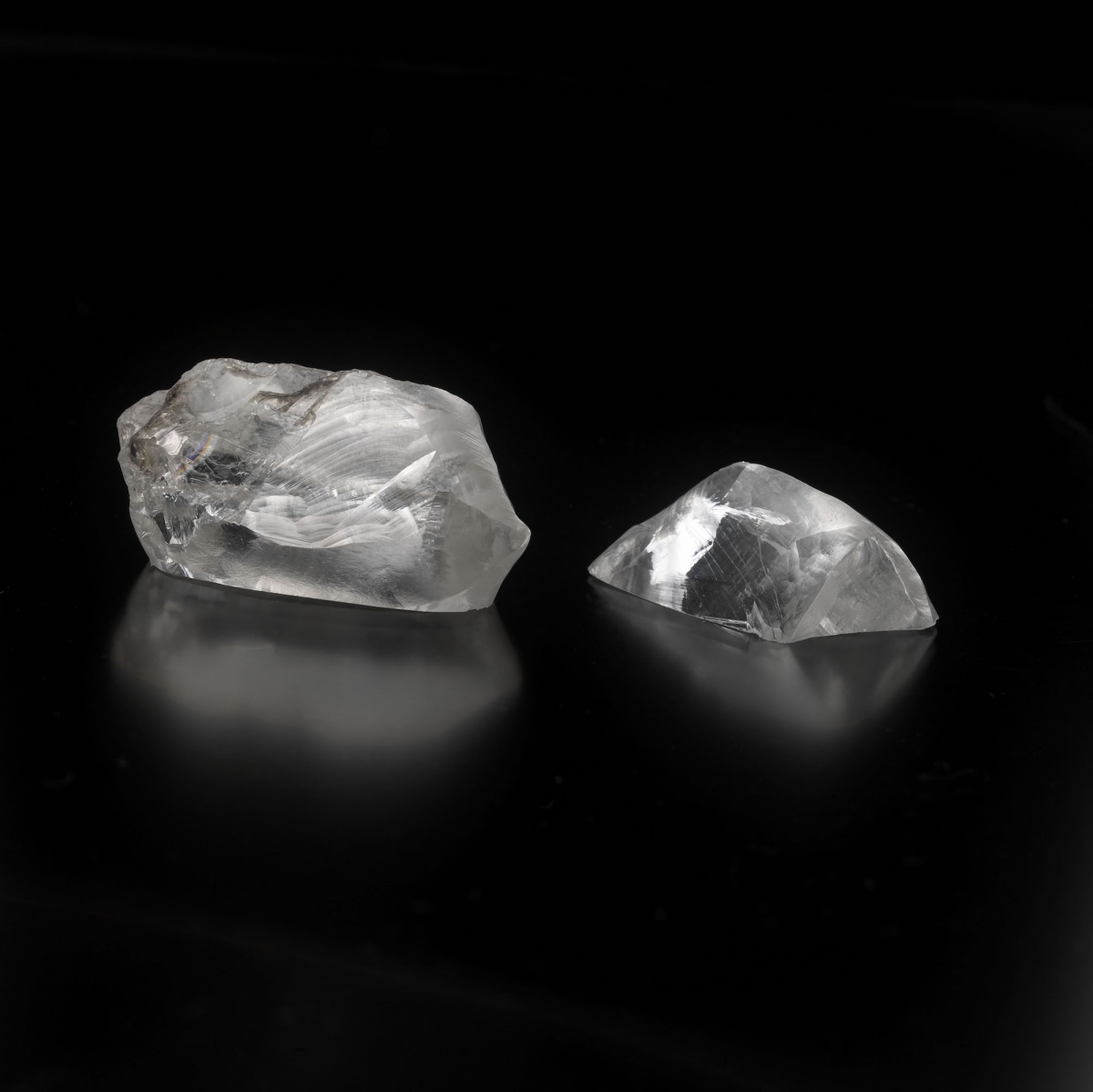 9.    The diamond of choice in every generation

When William Goldberg’s two granddaughters were recently married, they could choose from any diamond shape–and both selected the ASHOKA® cut for its timeless beauty and refined elegance. 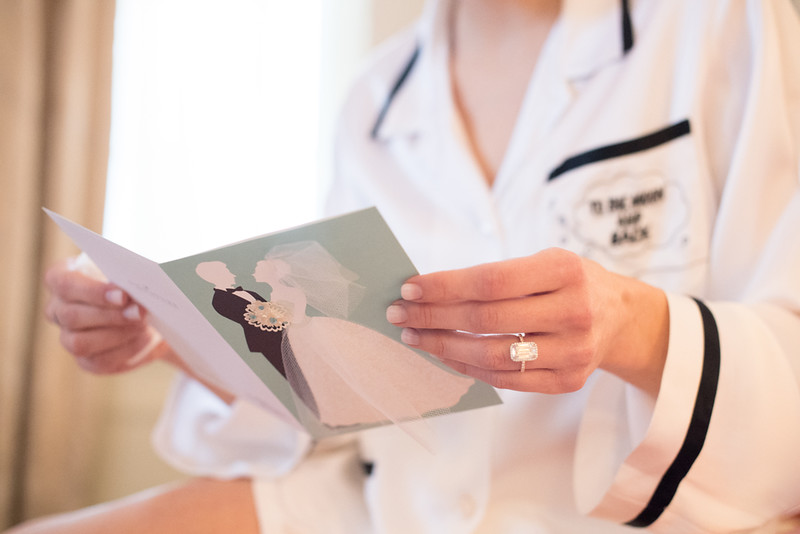 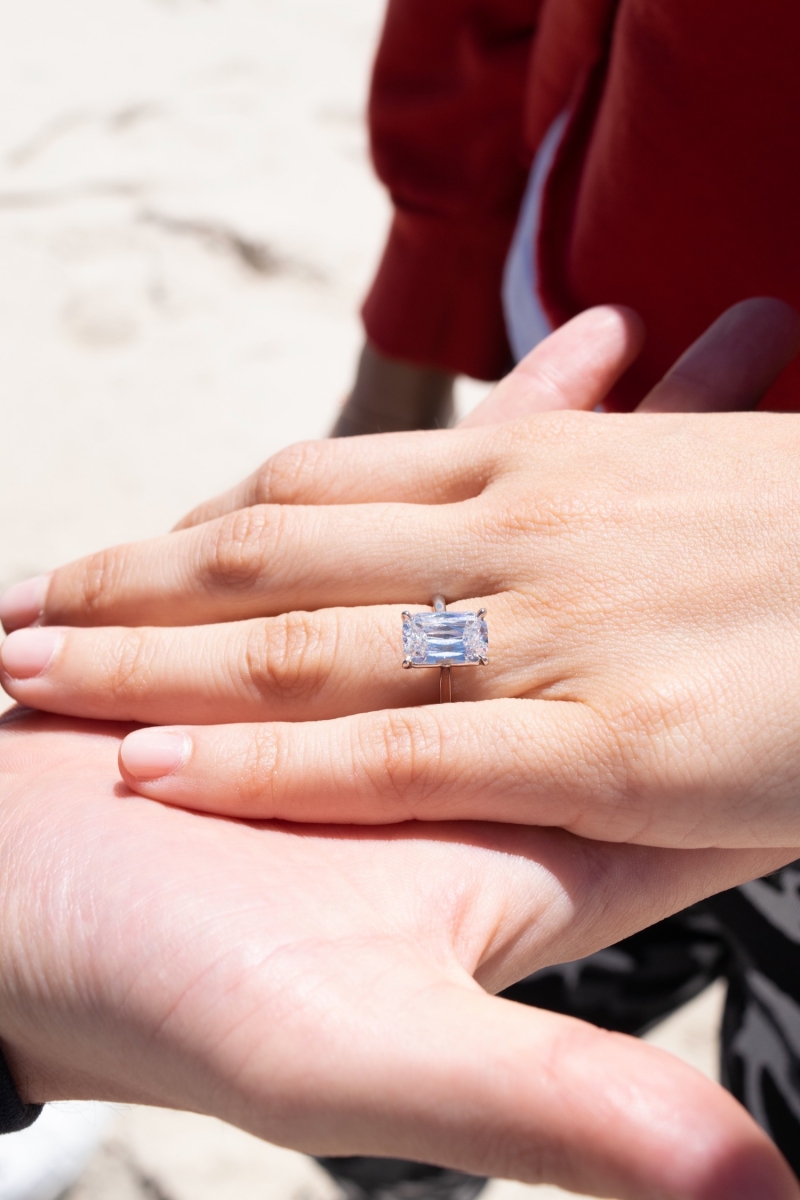 The distinctive ASHOKA® diamond is offered in 15 countries, but in limited quantities because of the time and skill required to achieve the unique diamond shape. 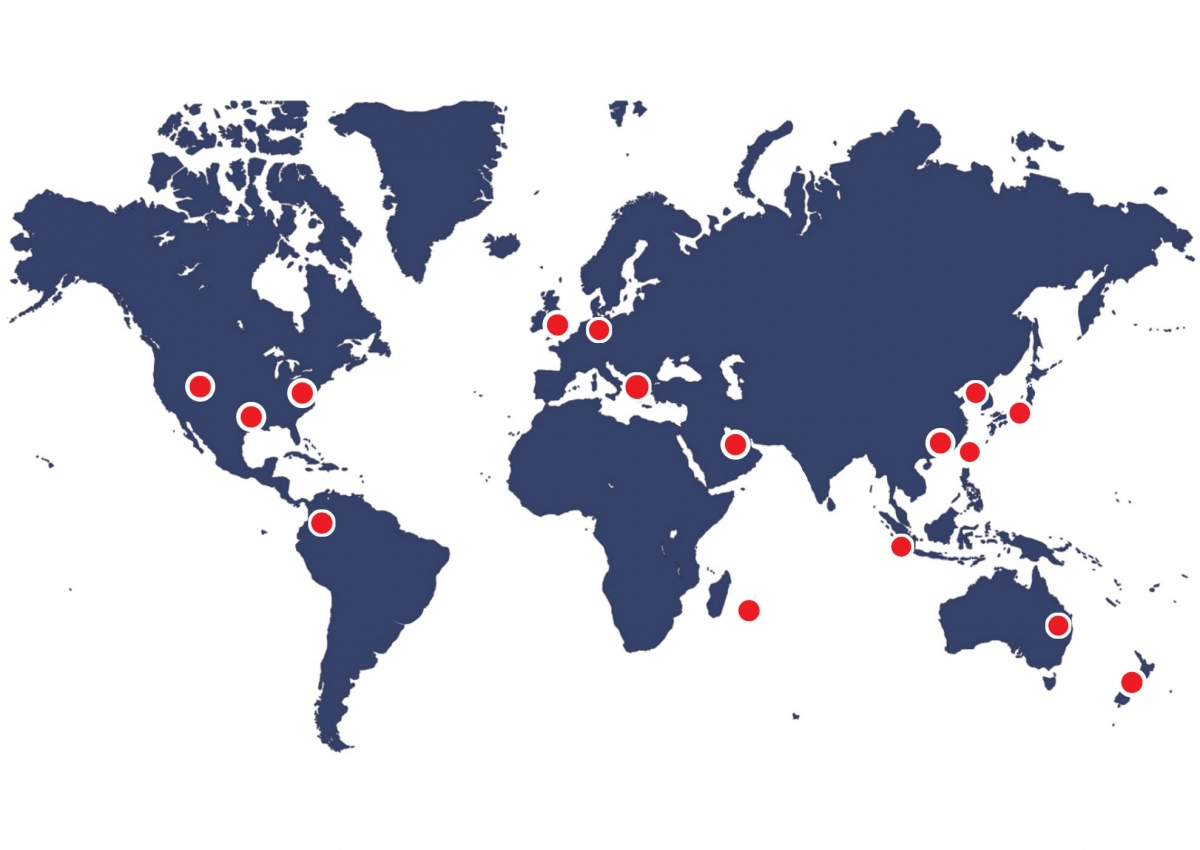