In celebration of Father’s Day, we’d like to reflect on our founder and father, William Goldberg, and the enormous change he was a part of – in the diamond industry, and in our family. 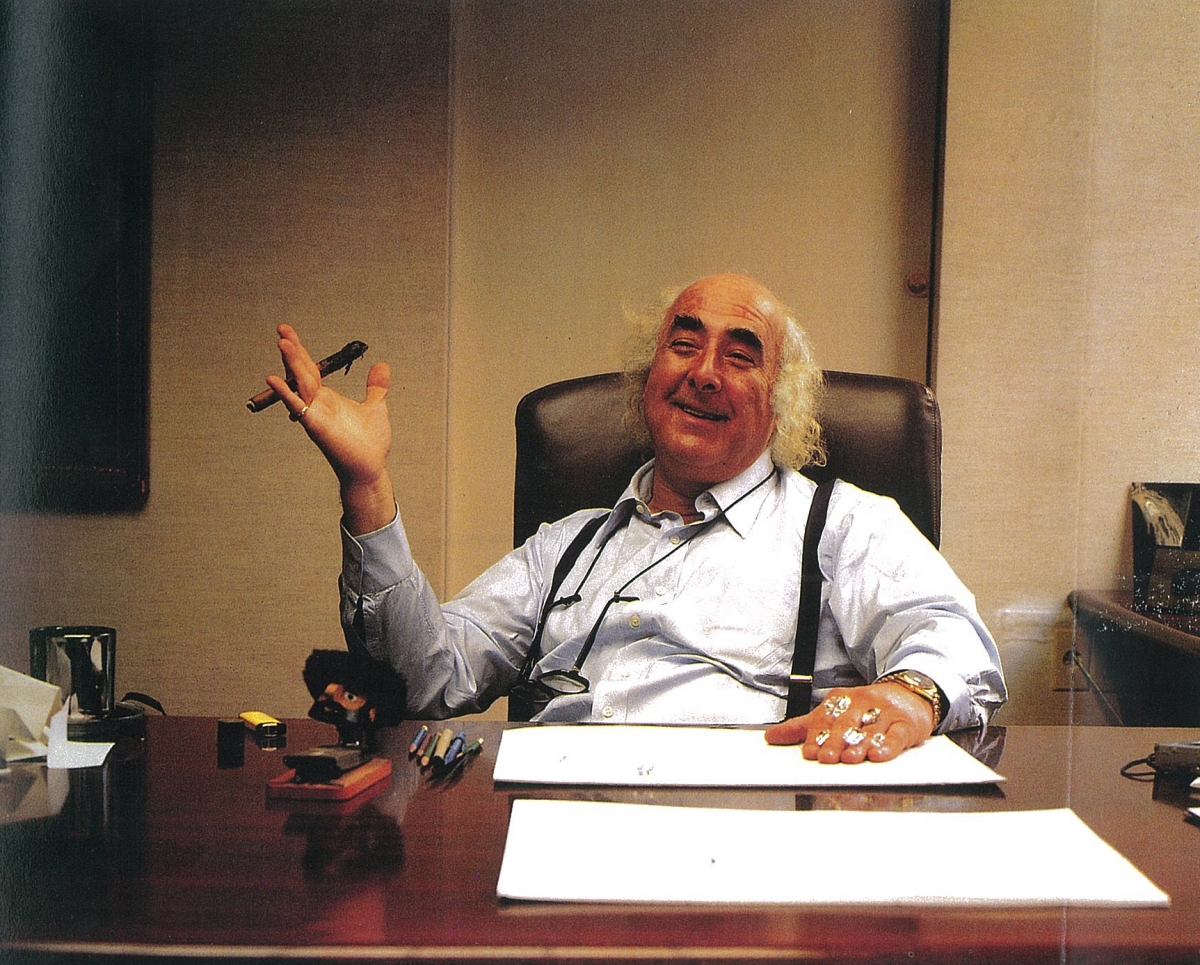 Dad grew up on Tiffany Street in the Bronx, an omen of the impact he would come to have on New York’s Diamond District. His family wasn’t in the jewelry business. But he naturally gravitated to it. He had a gift for seeing the potential in every diamond he handled. And over the years, he handled some of the most famous diamonds in history. But he was more than just a diamond dealer – he was a people person. He loved the awe and giddiness that beautiful diamonds brought out in people. Sewn into his suits was a small, hidden pocket. He’d casually reach into it and pull out a spectacular gemstone to the surprise and delight of the people around him. Nothing made him happier than to see people smile. 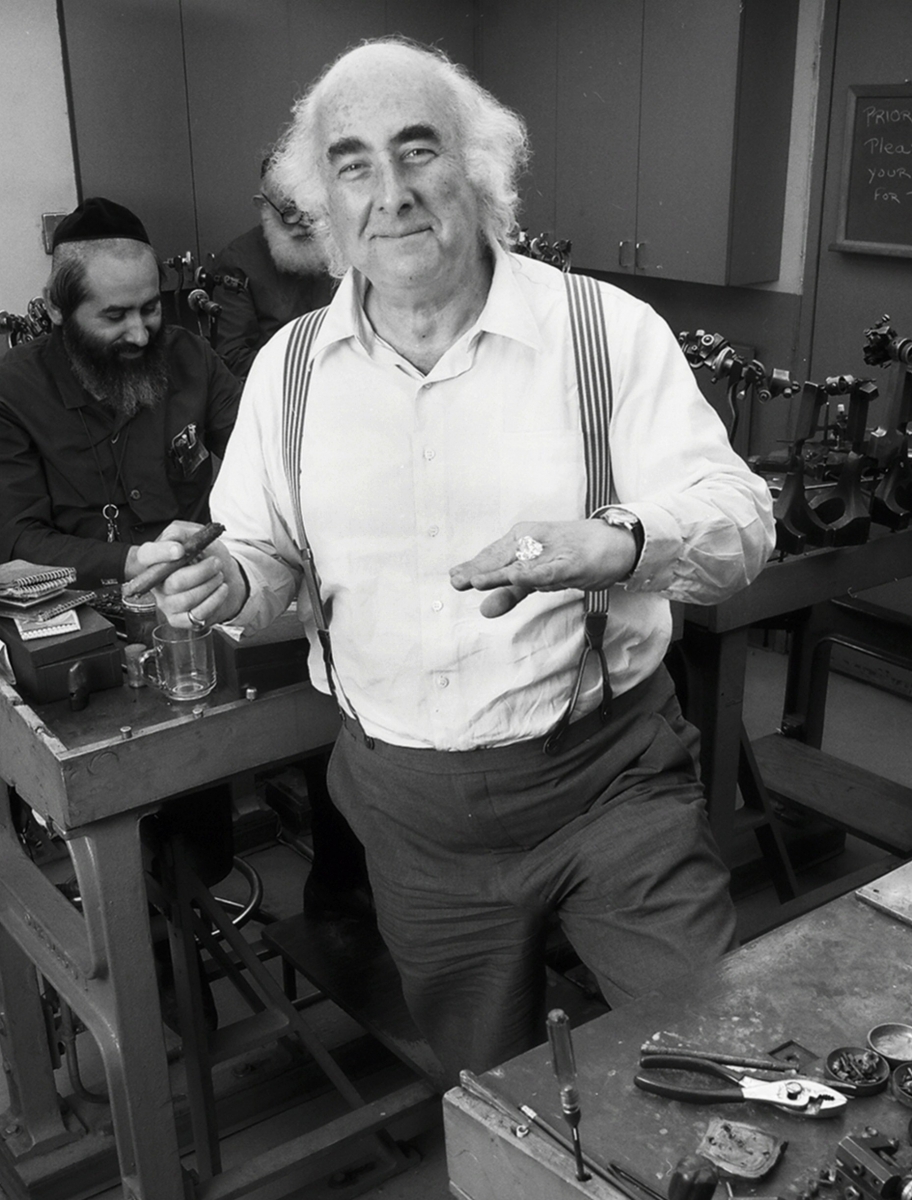 William Goldberg worked tirelessly to establish New York City’s Diamond District as the premier marketplace for jewelry and precious stones. Fittingly, on Father’s Day 2006, the city where he grew up, raised a family and built a business, bestowed a special honor. East 48th Street, between Madison Avenue and 5th Avenue was officially named “William Goldberg Way.” Among those participating in the ceremony was Senator Charles Schumer, who said “this street is named for the greatest diamond merchant in the world.” We would add “and the greatest father.” 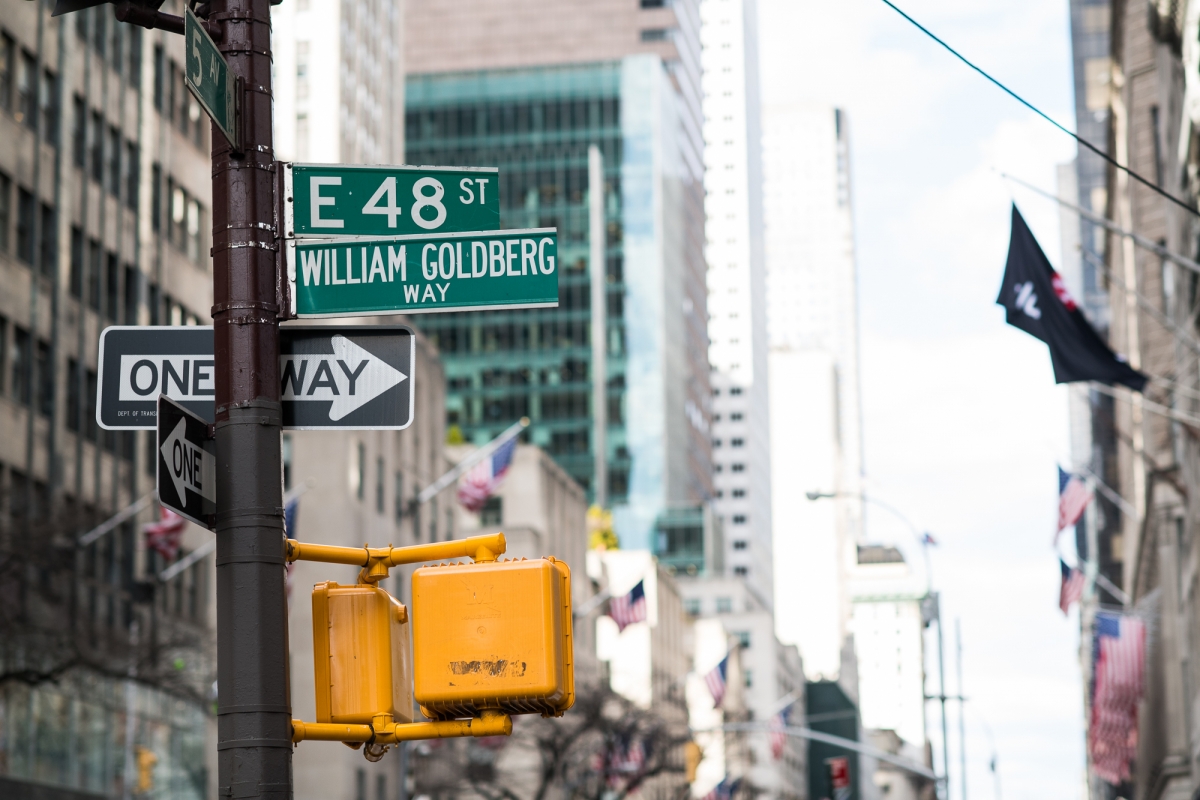 Happy Father’s Day from our family to yours.