The red carpet season officially kicks off with the Golden Globes broadcast this Sunday. I’ve been reading up about style predictions for who will wear what this year, and with fashion A-listers such as Cate Blanchett, Sandra Bullock and Kate Winslet as nominees I am sure we are in for a treat. I’m also excited to see if newcomers like Lupita Nyong’o (nominated for her supporting role in 12 Years A Slave) continue to take red carpet risks or play it a little on the safe side now that the whole world is watching. 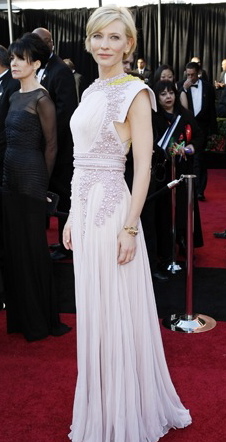 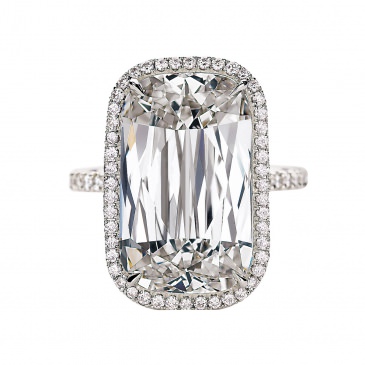 Since actresses tend to go for looks that are a bit more playful and fun at the Globes - typically reserving more formal choices for the Academy Awards - color often plays a huge role. With Pantone recently naming ‘Radiant Orchid’ as their color of the year (described as a violet shade with pink undertones), beauties like Kerry Washington or Amy Adams may opt for something in that color or another candy-like hue. I would love to see a modern, oversized ASHOKA® ring paired with one of these vibrant colored dresses. The clean lines of the ASHOKA® brings immediate sophistication to even the most whimsical styles. Place it on the middle or index finger for more of an unpredictable edge.

A big runway trend that fashion insiders predict may migrate to the red carpet as well are futuristic metallic prints, some that take shape in the form of classic silhouettes that a screen legend the likes of Grace Kelly may have worn in her day (I can’t wait to see Nicole Kidman in the upcoming Grace of Monaco). For these looks, the jewelry should be singular and simple. An oversized pair of diamond studs would do the trick or a single strand diamond line bracelet. 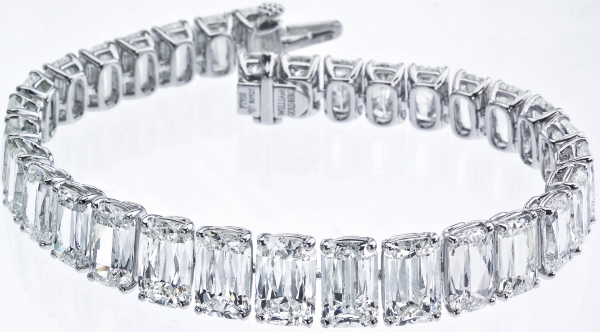 I’ll also be keeping my eye on what jewelry last year’s red carpet darling Jennifer Lawrence chooses, and of course our hosts for the evening, Tina Fey and Amy Poehler. Remember this, ladies: when in doubt, wear diamonds.