The past few years have brought some of the most memorable and entertaining TV series I can recall in years. From Dowtown Abbey, to Homeland to Breaking Bad my DVR is always packed with good quality shows. I’m of course excited to see the 65th Primetime Emmy’s broadcast on Sunday evening - Neil Patrick Harris should be an excellent host - but because of the business I am in my mind is always focused on red carpet jewels first and foremost.

For each major red carpet occasion, we have a great deal of fun in the office voicing our predications for who will wear what (or who SHOULD wear what), and we are thrilled when some of our world class diamonds make it on the ears, necks, fingers or wrists of the world’s most elegant starlets. This year, I decided to have a little fun and share what diamond looks I would recommend for my favorite female nominees.

I have been counting down the days until the premier of season three of Homeland, it’s one of my favorite shows. Claire Danes always gets it right on the red carpet. She usually opts for modern, clean looks that accentuate her small frame and toned arms. My diamond pick for her would be something understated but fabulous, like a pair of ASHOKA® DATIA EARRINGS or any studs set on a wire. And, depending on her dress, an elegant ASHOKA® rivière necklace and eternity band would complete the look beautifully. 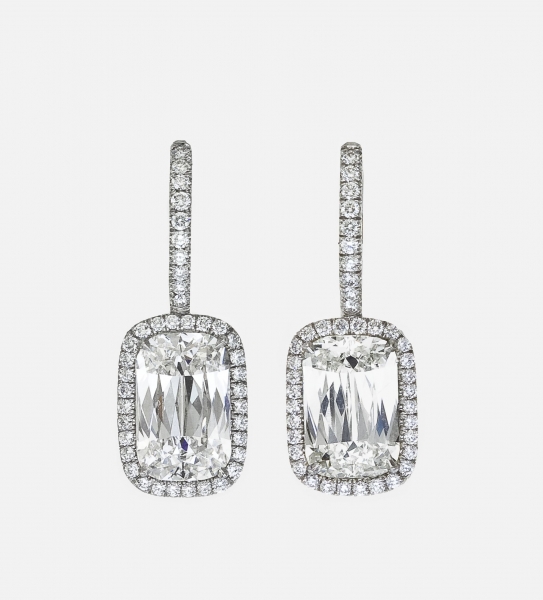 I witness first hand how hard Jane Krakowski works at maintaining her svelte physique (we attend Barry’s Boot Camp together). So why not show off her amazing shape with a gown that has a plunging neckline, accented with a long diamond sautoir and balanced by stacking a few statement diamond bracelets on one wrist. She has certainly earned it! 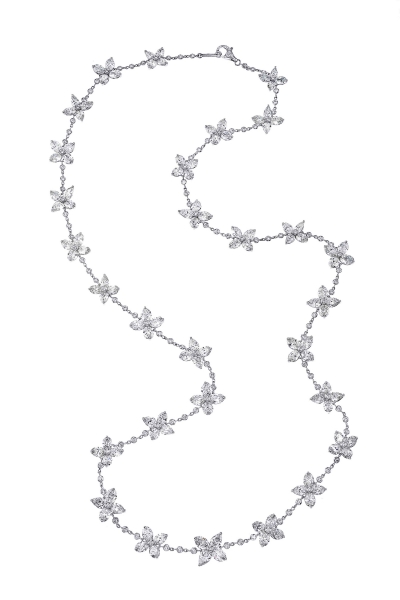 Helen Mirren - Outstanding Lead Actress In A Miniseries Or A Movie, Phil Spector

Helen Mirren is the definition of a lady and always wears jewelry so well. For her Emmy’s diamond look this year, I would suggest she make a simple yet unexpected statement by wearing a large bangle full of fancy colored diamonds of every hue, and let her natural beauty do the rest. 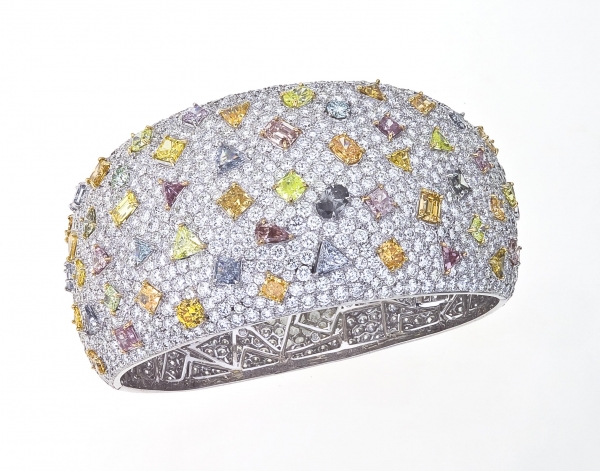 The Downtown Abbey star has the most spectacular, porcelain white skin and raven colored hair.  I think a pair of long, linear ASHOKA® deco earrings would suit her perfectly as well as a sophisticated ASHOKA® diamond watch. She is stunning. 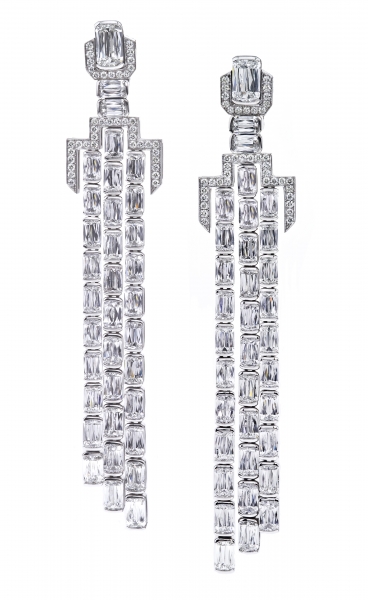 Anna Gunn is just fantastic. On screen, she plays a beautiful yet tough character whose role on Breaking Bad has evolved season after season. Anna is so feminine and yet such a force to be reckoned with. For that reason, I think she should make a big diamond statement this year: an oversized cocktail ring, large diamond cuff, and diamond choker. She can definitely pull it off. 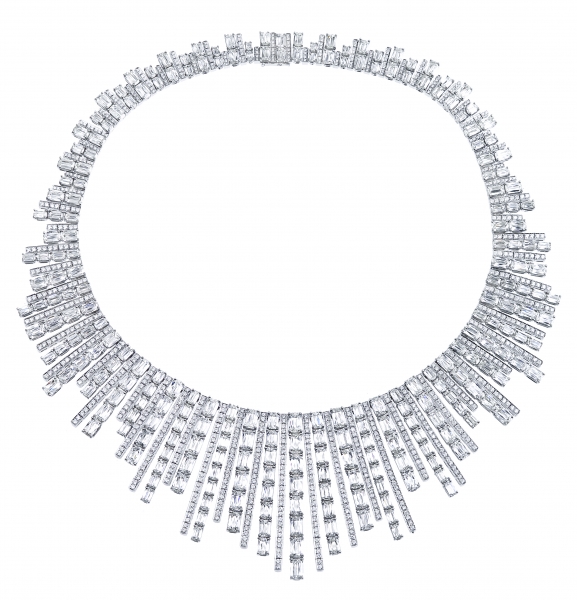