The past six months have certainly been an exciting time for fine jewelry aficionados, myself included. In May, we saw the sale of the “Winston Legacy” for $26.7 million, the most ever paid for a white diamond, at a Christie’s auction in Geneva.

However, it didn’t take very long for that record to be broken. On Monday evening “The Greatest White Diamond Ever” was sold for $30.6 million at Sotheby’s Hong Kong Magnificent Jewels & Jadeite Auction. The 118 carat D Flawless oval shaped stone - described as being the size of a small egg - was purchased by a phone buyer after a six minute bidding duel with another phone buyer, setting a new record for the most ever paid for a white diamond. The other story of the night - the 7.59 carat “Premier Blue” - failed to sell which was a huge disappointment as it was expected to set a record per-carat price for any diamond ever sold at auction. 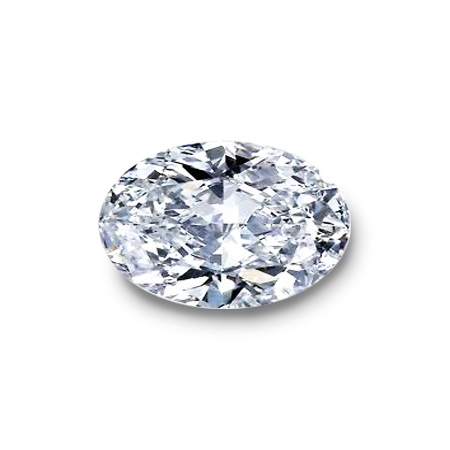 For those of us in the jewelry business, major sales such as these are like the Super Bowl or The World Series, even though sometimes we may never even know the identity of the buyer (as is the case with the private collector who wishes to remain nameless from the Hong Kong sale).

I like to think - and many would agree - that my father set the bar for finding and then selling record breaking stones. In fact, the Sotheby’s sale this week brings to mind another oval shaped diamond that made history for William Goldberg not so long ago.

In 2001, an odd-shaped 265.82 carat rough stone arrived at our office. After months of patiently cutting the stone, the 102.23 carat Beluga diamond emerged and became the largest D Flawless oval-cut diamond in history at the time. The stone now resides in a “Royal Collection”, which is certainly fitting because of it’s distinct beauty and excellence.

Another record may be broken next month when Sotheby’s will present a 59.60 carat pink diamond at auction in Geneva that is estimated to be sold for upwards of $60 million. Stay tuned!