What a difference a year makes. Last September, we were thrilled to announce that we had chosen Kwiat as the U.S. distributor of our patented ASHOKA® diamonds. This beautiful alliance began with rave reviews at the 2016 Couture jewelry show in Las Vegas. And it keeps getting better.

After just one year, there are now over 25 retail partners in the United States featuring exclusive ASHOKA® diamond jewelry designed and produced by Kwiat. And this year, they introduced an extraordinary blue sapphire collection at Couture 2017. 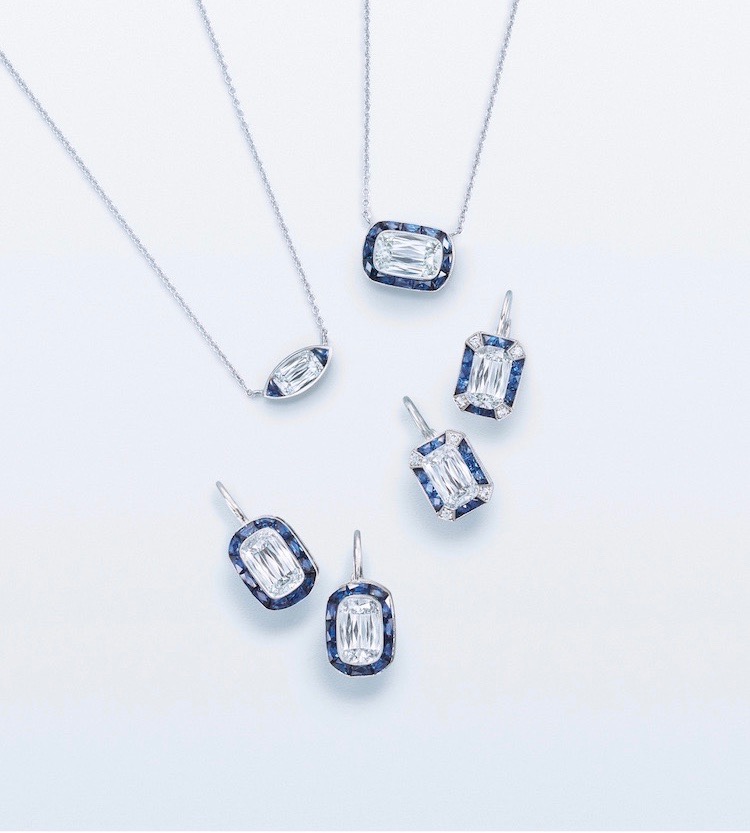 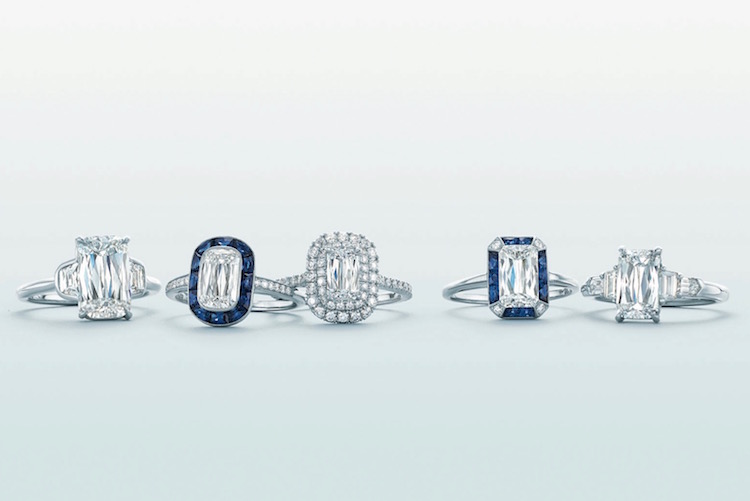 Kwiat has announced, “Our newest additions to the ASHOKA® collection are designed to celebrate the distinctive shape of this diamond. New designs enhance the silhouette by framing it with sapphires.” As you can see, the results are stunning. And once again, the response from Kwiat’s retail partners was enthusiastic.

There was also a tremendous amount of engagement on Instagram during the Couture show this year. Influential bloggers, including The Diamonds Girl, Champagne Gem and Gem Hunt have been effusive in their praise of Kwiat’s spectacular collection featuring our ASHOKA® diamonds. And a new series of simply gorgeous ads promises to create even more excitement. 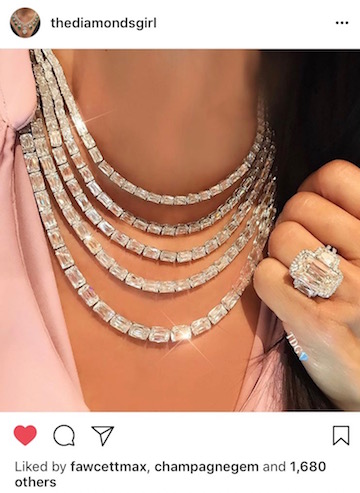 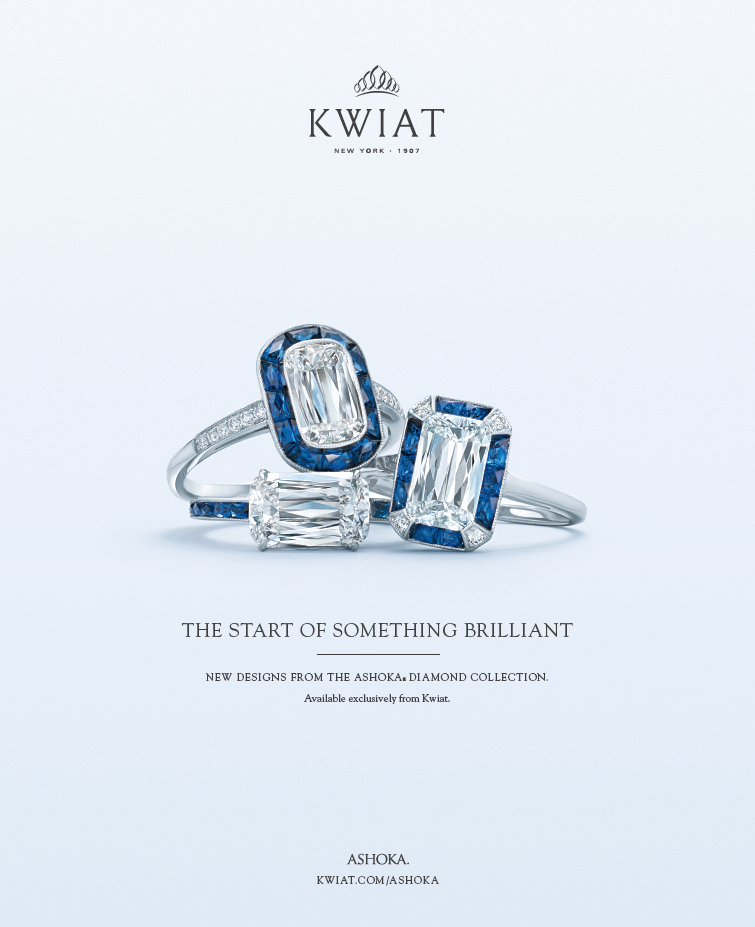 A recent article in Rapaport Magazine, “Diamond Dynasties,” featured both the Kwiat and Goldberg families and even gave a nod to our year-old relationship, saying that it “continued a tradition between the two families: David Kwiat did business with William Goldberg when Goldberg was half of the firm Goldberg & Weiss.” 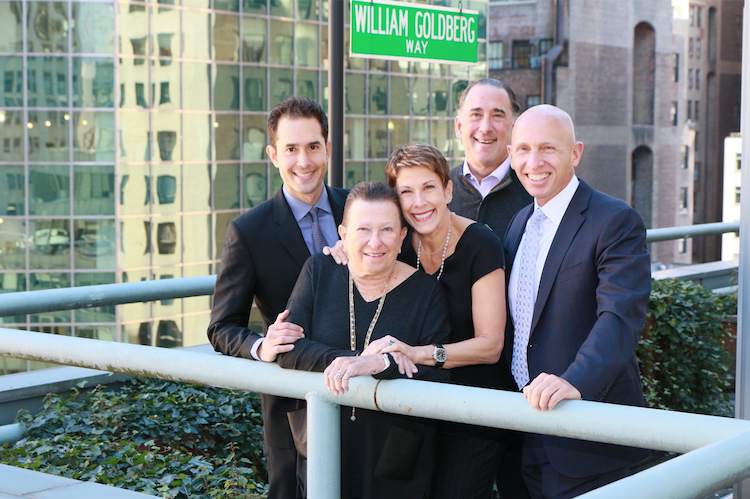 All in all, it’s been quite a Kwiat year. We can’t wait to see what the future holds for us all.