Our father, William Goldberg, had a way with words. He could speak volumes about diamonds, the meaning of life and his family in a single sentence. We have sprinkled a few of his most memorable quotes throughout our website, to share his brilliant insights with you. 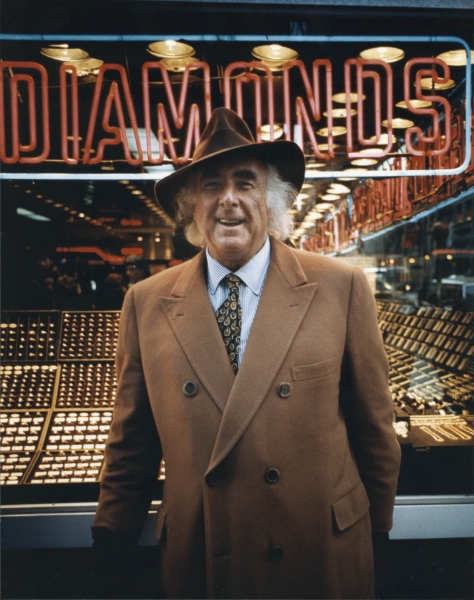 But of all his favorite sayings, there are six words that perfectly describe his philosophy and his passion:

The Magic is in the Make.™

This phrase became the cornerstone of his legendary reputation. Because Dad believed that when it came to describing a diamond, “Good enough is just not good enough.” For Bill Goldberg, the “make” (the cut of a diamond), was the most important characteristic of a stone. 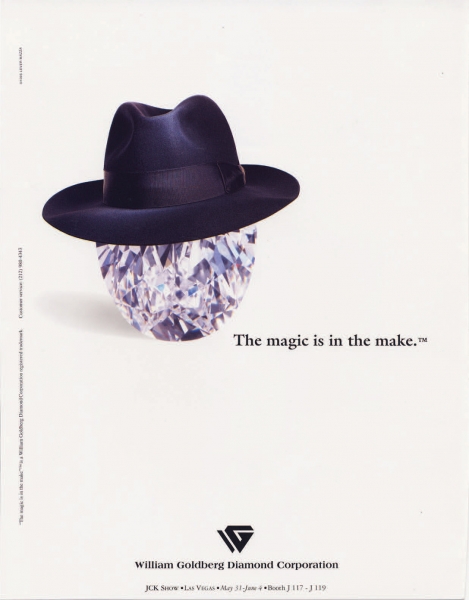 Now, to be fair, these words didn’t just spring from his mouth one day. Our advertising agency at the time had been working on a slogan for many months, and my Dad was not one to settle for less than perfection. We were given a number of options. Working alongside my father as the marketing director of the company, we studied their submissions and together created the phrase that would become known throughout the diamond world.

“The Magic is in the Make™” came about at a time when the industry was more focused on a diamond’s weight than its cut. Back then, most people wouldn’t think of recutting a diamond to make it more beautiful. But Bill Goldberg believed in bringing out the maximum beauty in a diamond, even if it meant cutting it over and over. He wasn’t concerned with “holding” a certain carat weight. He knew that the “make” of a diamond is what reveals its inherent beauty. It is what determines each diamond’s unique magic. 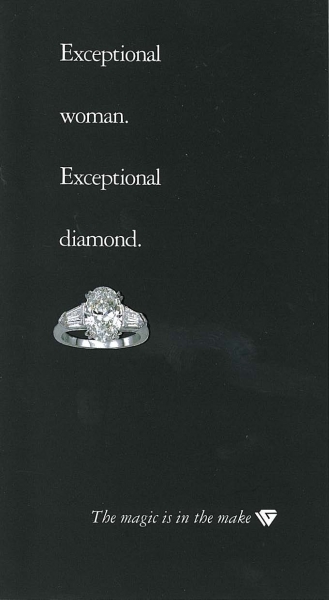 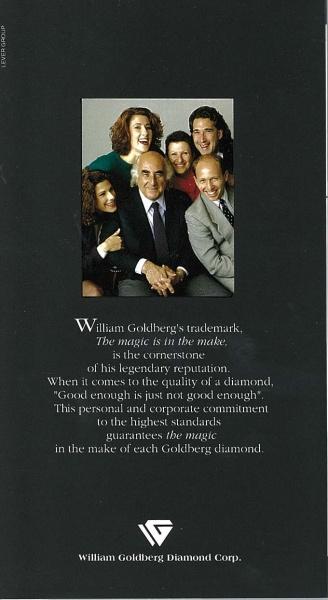 It wasn’t long before people began to realize that it was easier to sell a beautifully cut diamond and began to follow his lead. In fact, they would actually call and ask for a stone that was “magic in the make.”

William Goldberg pursued his life’s passion with the phrase “The Magic is in the Make.™” His words of wisdom continue to guide us to this day. 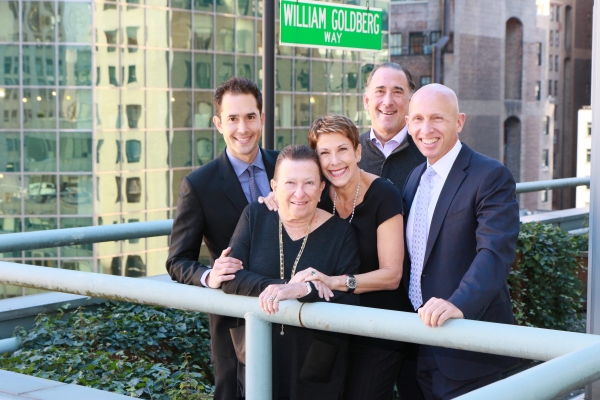