It is a long way from New York to New Zealand. So far that even if you could travel there in an instant, it would still be tomorrow when you arrived. But once you’re there, distance becomes irrelevant, because this is one of the most beautiful places in the world.

For over 150 years, Partridge Jewellers has added to the beauty and sparkle of this magical country. All of us at William Goldberg are honored to have them as the exclusive retailer in New Zealand for our legendary ASHOKA® diamonds. But there’s more to the story than diamonds and jewelry. 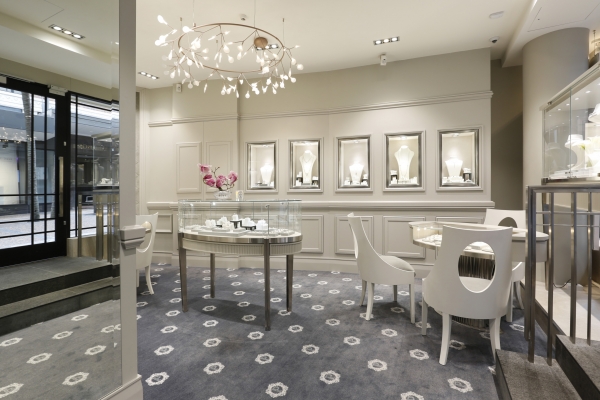 The Partridge family is a prime example of the pioneering spirit of New Zealanders. Six generations have committed themselves to this remarkable company, shaping it into a world-class luxury brand and the country’s premier retailer of fine jewelry and extraordinary timepieces. 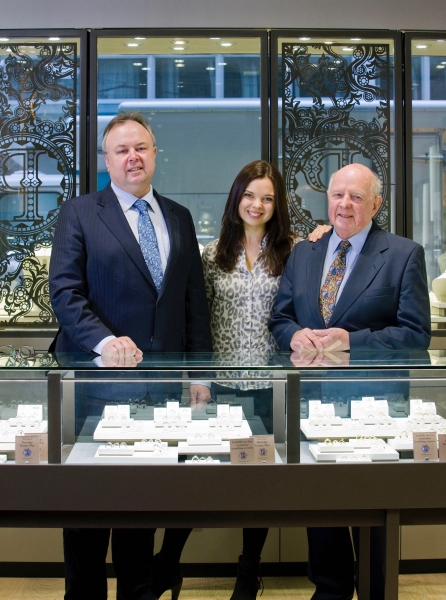 We first met Partridge’s Managing Director, Grant Partridge, in 2012 when he visited our booth in Basel. He had seen our patented ASHOKA® diamonds in London at Boodles, another one of our exclusive retailers, and felt they would be ideal for Partridge. Baselworld is the largest and most prestigious fair for the jewelry and watch industries, so naturally, we brought our most important creations to put on display. When Grant saw these magnificent pieces, he worried we might not be interested in him, as he was not looking to purchase major pieces from us. But we spoke for a while and felt a strong connection. Here were two family-owned companies, half a world apart, with the same passion, the same values and the same commitment to impeccable quality and service. So a relationship began – modestly at first, but growing and strengthening over time into a remarkable partnership built on trust and respect.

In five short years, ASHOKA® has become an important part of Partridge Jewellers’ diamond offering. They have created their own unique collection of ASHOKA® diamond jewelry, and their associates are excited to share these designs with their clientele. As Grant Partridge says, “The real measure of success is seeing the joy on the faces of our clients when they receive an Ashoka diamond.” 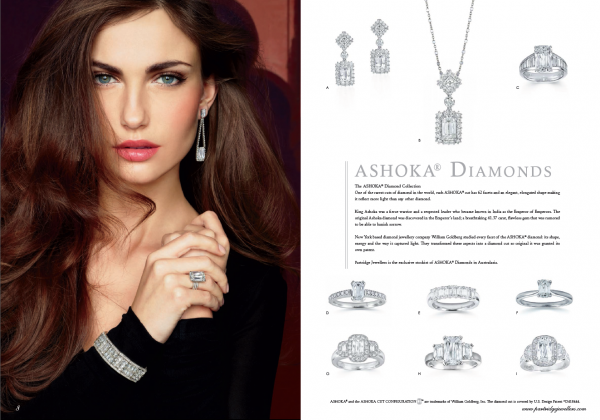 In 2014, my husband, Neil, and I traveled to New Zealand as representatives of William Goldberg, to be a part of Partridge Jewellers’ 150th anniversary. When we arrived, we were fascinated by all the sheep in the country and started photographing them whenever we saw them. We soon realized that there were at least six sheep for every New Zealander. That’s a lot of sheep! We also discovered how charming the people were. 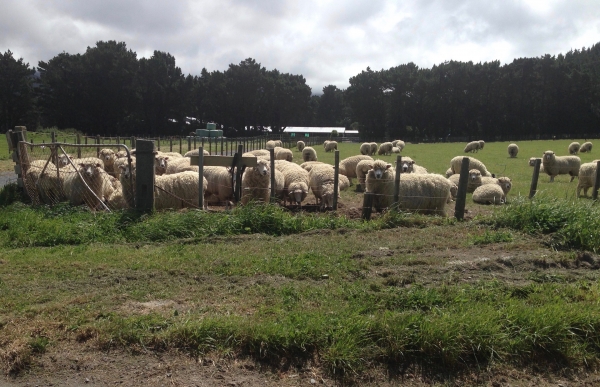 I had the wonderful honor of speaking at their anniversary gala, in front of all their top clients and dignitaries, with models adorned in ASHOKA® diamond jewelry, of course. It was a fantastic evening, in addition to a spectacular event the night before, which included a performance by the Royal New Zealand Ballet. Neil and I were introduced to the Prime Minister at a cocktail party before the performance and enjoyed his stories about the years he’d spent living in New York City. At the end of the evening, the Prime Minister “pinned” Neil with his silver fern pin, the symbol of New Zealand. It was quite a moment for two Americans lucky enough to be celebrating the remarkable, 150-year achievement of the Partridge family. 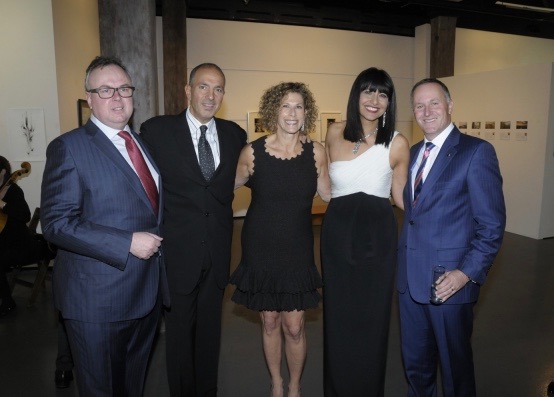 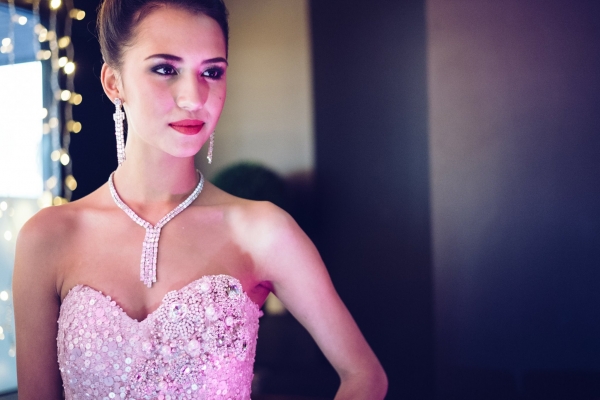