William Goldberg was born on Tiffany Street in the Bronx. Some might see that as coincidence, but perhaps it was truly an omen of his remarkable career and extraordinary love affair with diamonds.

With uncanny ability and unerring instinct, William Goldberg went on to create a business that brings joy into the lives of people every day. Today, the Goldberg name is synonymous with exquisite diamond jewelry.

Six words have become the cornerstone of his legendary reputation: The Magic is in the Make.™ For him the cut, or “make,” was the most important characteristic of a stone. It became his passion and his philosophy.

William Goldberg believed in bringing out the maximum beauty in a diamond, even if it meant cutting it without concern for carat weight. He knew that the “make” of a diamond is what reveals its inherent beauty. It is what determines each diamond’s unique magic. It is the legacy of a true visionary.

“The very essence of diamonds is to bring joy into the lives of people.” — William Goldberg 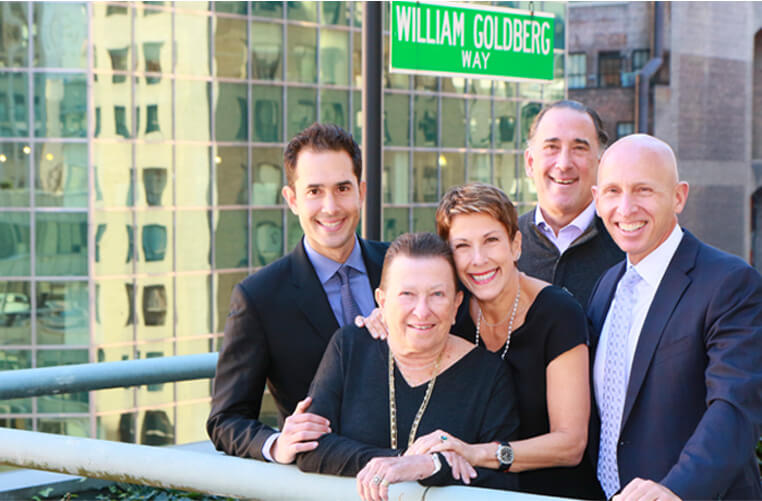 William Goldberg was founded over a half century ago and is now one of the most distinguished diamond jewelry houses and purveyor of some of the finest and rarest diamonds the world has ever seen.

The beauty and uncompromising quality of every piece of jewelry in the William Goldberg collection have come to define luxury and elegance. Today, highly skilled craftsmen create exceptional pieces of jewelry that are striking in their brilliance and timeless in design. It is jewelry that celebrates the power and beauty of our extraordinary diamonds.

Our Story Is Rich With History

William Goldberg is built on an appreciation for beauty, a strong sense of style and an unwavering commitment to our clients. This family-owned business has flourished into what is today one of the world's most prestigious diamond jewelry houses. Here are a few of the many milestones. 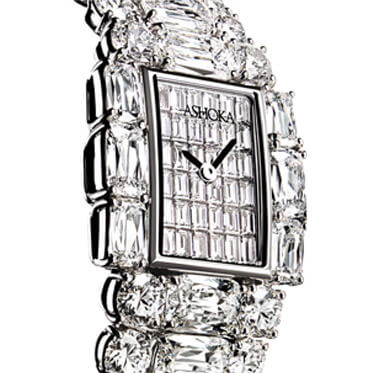 “A diamond should talk to the person. It should say ‘we belong together.’” — William Goldberg